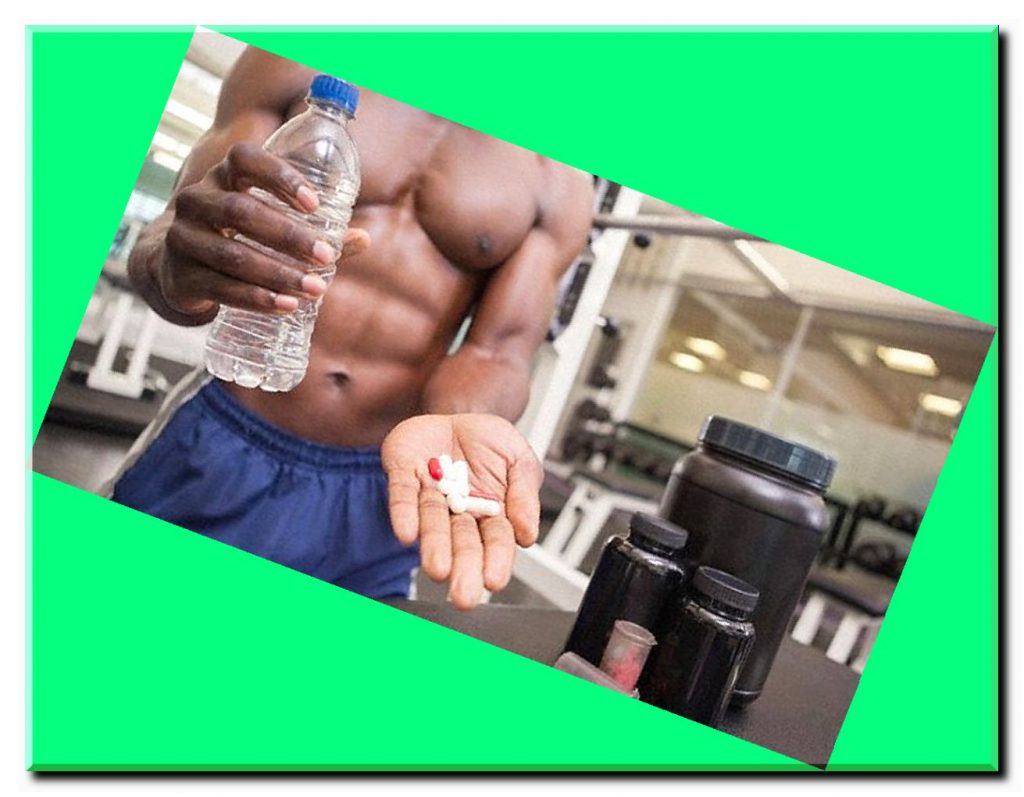 When it comes to well-known stimulants in top-class sport, one of the most famous names that you will encounter is most likely EPO. Where anabolic steroids that bodybuilders use are generally not known to the general public, EPO has gained a great name recognition. Certainly in our country, where cycling is a very popular sport.

Certainly in the 90s, a period that is often referred to as the EPA era, EPO was the favorite stimulant for many endurance athletes around the world. However, most people – despite having a global view of it – cannot tell you what EPA actually does. That is something we are going to change in this piece.

Why do athletes use EPO?

When it comes to performance in top sport, many athletes are willing to go very far to have a physical advantage over the competition. In the first instance you can think of the most modern training methods, top sports facilities, altitude training, innovations in the field of nutrition, sports psychologists, recovery methods – all to realize a complete package that enables their bodies to deliver the best possible performance.

Moreover, they are often obsessed with the materials they use and balance more often on the edge of what is allowed and what is possible within the rules that the sports or sports association in question prescribes for them. This is of all times. However, the world of doping, certainly the more advanced ones, is still relatively new and in recent decades there has been a cat and mouse game between athletes and sports associations with regard to the permissibility of certain substances or methods.

Top athletes are often extreme winners and willing to enter a gray area if they think they can take advantage of it. Many practices are then seen as controversial and are therefore banned by sports associations. One of those practices is a phenomenon that we know best under the collective name of blood doping. This is aimed at supplying the muscles with more oxygen, something that certainly provides a major advantage in the world of endurance sports.

You may also like: Clenbuterol for Women – Dosage, Cures and Side Effects

What exactly is blood doping?

This practice is prohibited in all professional sports, due to the unnatural nature of this method. Because you get a substantial athletic advantage over someone who does not do this and therefore this is considered unfair, making it prohibited.

What does this have to do with EPO

EPO – an abbreviation for Erythropoietin – is a synthetic variant of a hormone that is naturally produced in the body. This hormone is mainly produced in the kidneys and stimulates the production of red blood cells. However, if you produce this hormone yourself, you can also add it to the blood artificially.

If this happens, the body itself will produce more blood and also more red blood cells. Which results in increased performance.

Since EPO ensures that more blood and more red blood cells are produced in your body, the muscles can be supplied with more oxygen and for that reason they will acidify less quickly (a situation where there is more lactic acid than oxygen in a muscle) than with a person who has not used an EPA.

Moreover, it also has an additional advantage if competitions take place under warm conditions. This is because the body can cool itself by transporting more blood to the surface of the body, where it cools more easily than blood that is deeper in the body.

Blood that is transported to the surface of the body can no longer act as an oxygen transporter to the muscles. However, because a user of EPO has more red blood cells, the oxygen transport simply continues, so that acidification will occur less quickly.

A user also has more water in his body than a non-user, since for a large part blood consists of water. So if you use EPO you acidify less quickly, dry out less quickly and you suffer less from warm weather conditions. A huge advantage over the competition.

Why is it so dangerous then?

Since there is considerably more red blood cells in the blood of an EPO user, the blood becomes a lot thicker. If blood gets thicker, it will be difficult to get through thinner veins. This can have very serious consequences for your health in the form of a heart attack or a stroke. This situation has also occurred several times, both in professional and amateur sports.

When the weather is warm, an EPO user has the advantage of a smaller chance of dehydration, as indicated earlier. However, this entails a great risk: if the person in question starts to sweat a lot, his blood automatically becomes even thicker, which only increases the chance of a heart attack or stroke.

Why was this so difficult to detect?

For years, especially in the 90s, there has been no suitable method to prove the use of EPO. What they did was take a so-called “health test” (hematocrit value). This means that your blood cannot consist of more than 50% red blood cells, since the risk of a heart attack or stroke is too high at that time.

In this way, a finger was kept on the pulse, but it turned out afterwards that this method was fairly easy to manipulate by EPO users. Since 2000, a urine test has also been developed that can demonstrate the use much better and more directly.

Which sports is this product suitable for?

Actually for all sports where your endurance (cardio) plays a major role. That does not only have to be cycling. You can also think of martial arts, athletics and marathon running. Basically everything that requires a long-term effort. 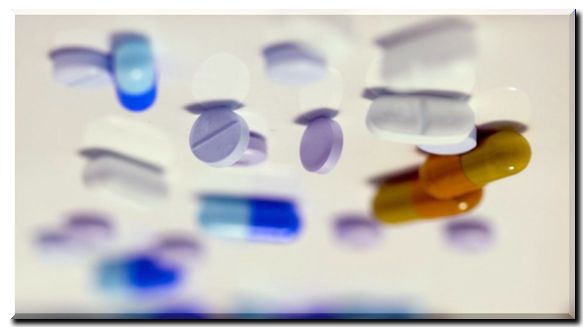 For example, it makes no sense to use EPO as a weight lifter or sprinter, since that is an explosion where you have no advantage if you have more endurance because you have more red blood cells.

You may also like: Everything You Need To Know About Dianabol

First generationSecond generationThird generationFourth generation
This first variant was already developed in 1977 and was extracted from urine.
This is the variant that we mainly know from cycling during the 90s. This variant was produced using genetic techniques. These genetic techniques allowed EPO to be produced in large quantities and thus systematically sold and distributed to athletes.
This variant appeared in 2007 and we actually know this drug better under a different name, namely Cera. This medicine only needs to be used once every three to four weeks. Ricardo Ricco, among others, was taken off course for using this medicine.
There is a strong rumor that a fourth generation of EPA is on the way. The big difference is that this means would be untraceable. In this case there is a form of gene therapy.

Instructions for use For taking Tadalafil - Get info about release form, indications
Users of Anabolic Steroids: Who Are That and Why?
Anabolic Steroids and Top Sport: The Physical Transformation of Badr Hari