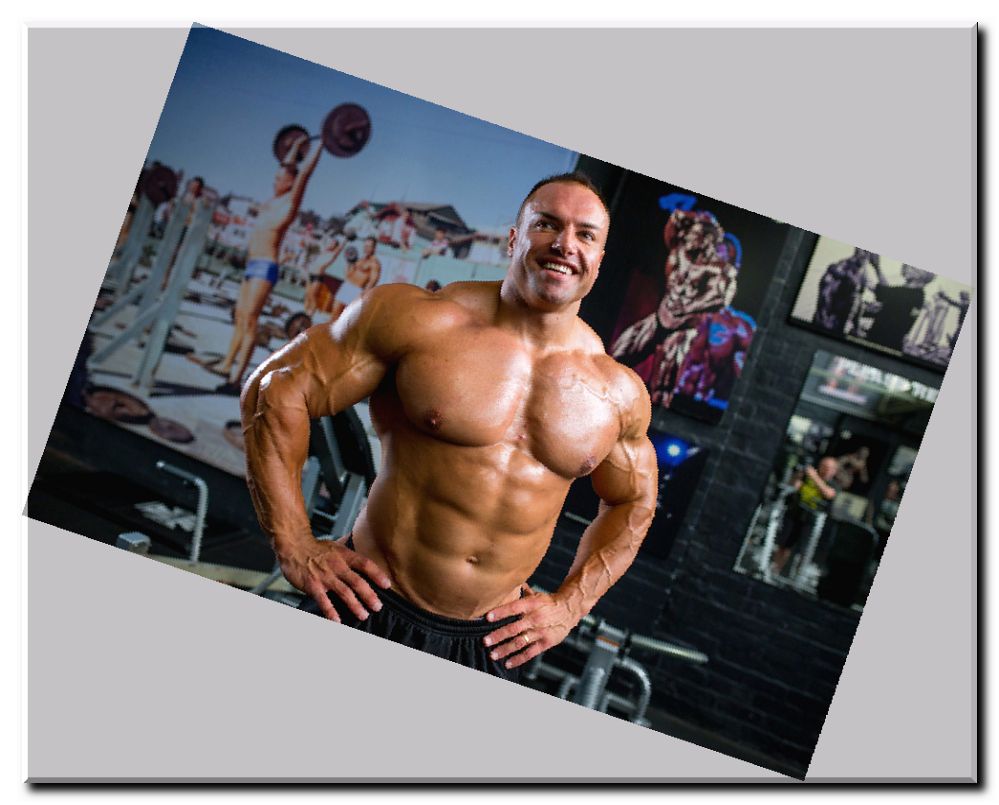 One of the newer means used by athletes and in the world of body building is Human Growth Hormone. It is better known to most people under the abbreviation HGH. It is no anabolic steroid, but a so-called peptide. It possesses some very attractive for people who want to improve their body or performance.

Although so much is known about this hormone, there are also a lot of blind spots that need further investigation.

Much is known about the most eye-catching functions that this hormone has in the body. Consider, for example, the growth of skeletal muscles, bones and internal organs. In addition, it fulfills 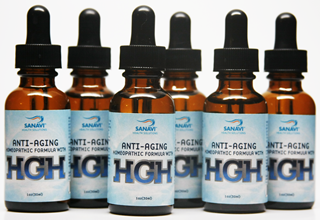 an important role in the healing, growth and repair of connective tissue such as tendons, ligaments and joints. It also has a finger in the porridge of metabolism. In particular in the efficient processing of proteins, carbohydrates, fats, vitamins and minerals.

Although so much is known about this hormone, there are also a lot of blind spots that need further investigation. So we know very well in part what it is responsible for in the body. However, there are also a number of features and functions that are still unknown or not well understood. In this article we will focus on everything that is known about HGH. We also look at how it is applied in practice.

Before human growth hormone became a popular tool for strength athletes and athletes, it was used exclusively for a variety of medical purposes. Some examples are:

How did HGH come on the market?
The application and manufacture of HGH goes back decades. It has been used since the middle of the last century for its useful properties. From this period to the present day, there are actually two ways in which it can be manufactured.

You may also like: IGF-1 and its functions in your body

Extract from the human pituitary gland

Today, human growth hormone is synthetically manufactured, but this has not always been the case. The use of HGH in the medical world goes back as far as the middle of the last century. It was extracted at that time from the pituitary gland of human carcasses.

In 1958 the first medical applications were used that made use of it. This method was used until 1985, until it is definitively replaced in the United States with synthetically manufactured human growth hormone.