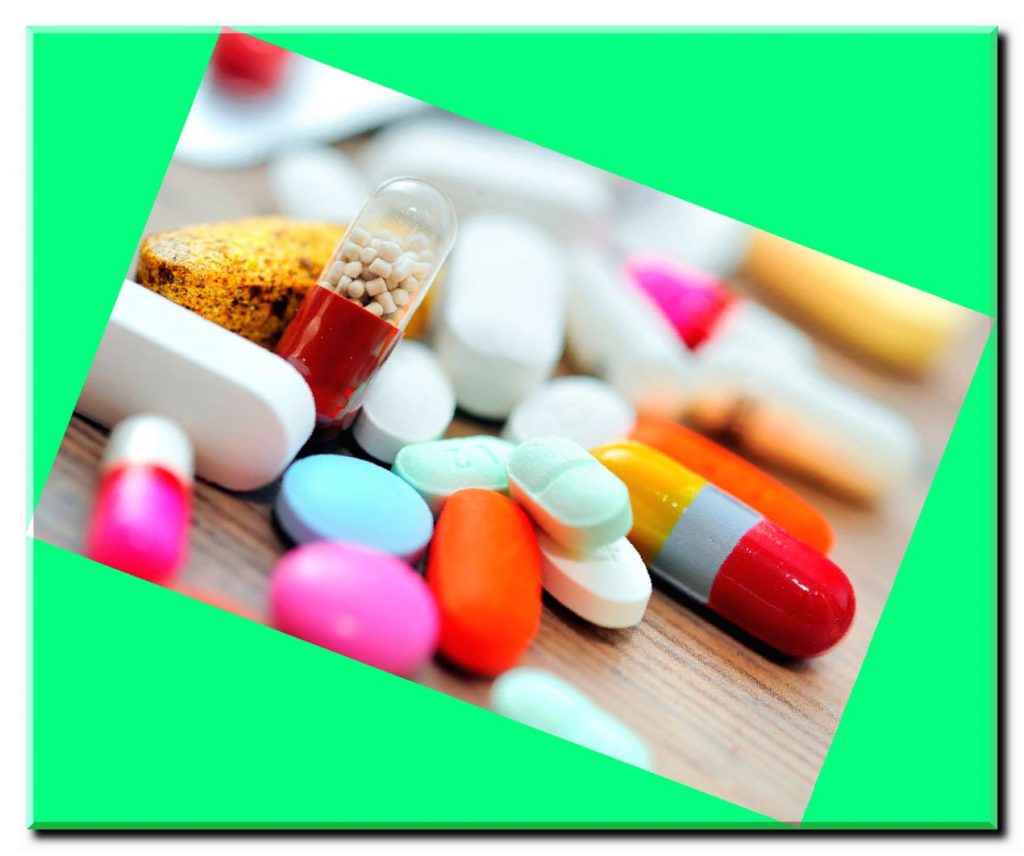 Overview and history of Parabolan

Trenbolone in both formats saw very short periods of use as an approved medical drug for human use because Trenbolone Acetate was marketed as Finajet and Finaject in the 1980s for a short time before being withdrawn from the market and rejected for human use around 1987.

Parabolan was considered more suitable for human use during its run on the prescription drug market because of its longer acting and slower release properties than Trenbolone Acetate, making it much more suitable and comfortable for clinical and medical use with less frequent one’s injections as result.

Trenbolone itself, regardless of the ester attached to it, is known as the most powerful conventionally available anabolic steroid used today by athletes and bodybuilders.

You may also like: EPO: What Is It Exactly and What Does It Do

The initial introduction of the drug 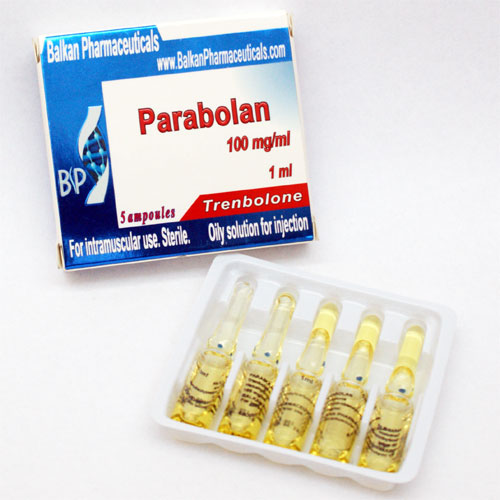 Trenbolone Hexahydrobenzylcarbonate was made in France as a French variant of a long-acting Trenbolone compound. The hexahydrobenzyl carbonate ester conferred Trenbolone almost the same half-life as the decanoate ester because they were very similar.

Trenbolone Hexahydrobenzylcarbonate was then picked up by Negma Laboratories in France, which subsequently marketed Tren Hex under the Parabolan trade name on the drug market. It was also sold under the name Hexabolan, which was less well known at the time.

Trenbolone in the form of trenbolone-hexahydrobenzyl carbonate (sold as Parabolan) was the only variant of trenbolone that was officially manufactured and approved for human use. Although Trenbolone acetate was briefly sold as Finajet and Finaject for human use, its use as a human quality drug was very short and short. Trenbolone Acetate was and is only used today as veterinary medicine.

Parabolan as a medicine

Due to the extremely strong androgenic nature of Parabolan (about 5 times the androgenic strength of testosterone), there were problems with its administration to children (especially female children). Using it with other traditional androgen-sensitive patient types (such as older and mature women) was not that difficult.

Parabolan was very successful in the French market for prescription drugs for a long time, but in 1997 it was intentionally stopped by Negma. This was mainly due to the issue of increased anti-steroidal hysteria and sentiment during the late 1980s and early 1990s, which led many pharmaceutical companies to completely stop and eliminate the production of various anabolic steroids (especially those anabolic steroids) that were used more by athletes than for medical purposes.

Unfortunately, Parabolan was one of the anabolic steroids that had died of this fate. Fortunately, however, an extremely small amount of pharmaceutical Parabolan is still being produced (although not in France) and it is an extremely rare product that it does not even seem worth going through the effort to get it, such as counterfeiting. Parabolan is probably on the market in larger numbers than Parabolan of pharmaceutical quality.

Rejection as a medicine

Trenbolone is generally considered to be currently not approved by the medical institution for human use. The good news, however, is that it is currently being investigated in clinical research as a more selective anabolic steroid than others, making it possible for medical use. This may be a very strong indication that Trenbolone will soon be able to re-enter the market for medicines for human prescription and re-examination for human use, but it is unknown how long it can take before this happens.

Trenbolone itself is a synthetic derivative of Nandrolone, which means that it is a modification of Nandrolone. This also means that Trenbolone acetate is classified as a 19-nor compound, which means it lacks the 19th carbon that is usually retained by Testosterone and other anabolic steroids (except nandrolone).

Both Nandrolone and Trenbolone do not have this 19 carbon, and they are therefore classified as 19-nor compounds. This also results in Trenbolone and Nandrolone being categorized as Progestins, which means they are Progestogenic activity in the body and interact with the Progestosterone receptor.

In particular, trenbolone has double bonds at carbon atoms 9 and 11 since the hydrogen atoms that previously occupied the free electrons on these carbons were removed. Therefore, double bonds between those carbon atoms and their neighboring carbon atoms had to be established to fill the void. These adjustments create three different features and options for Trenbolone:

Parabolan is in particular a modified variant of trenbolone via the addition of a hexahydrobenzyl carbonate ester to the 17-beta hydroxyl group on the steroid structure of trenbolone. This results in a lower release rate and a longer half-life of the compound, which is approximately 14 days.

The body must work to first break down this ester bond before the hormone can be used by the body and therefore a longer half-life is experienced. The addition of an ester to the hormone only serves to prolong the half-life of the hormone and does not change the pharmacological effects of trenbolone in the body.

Parabolan is a very versatile anabolic steroid available to athletes and bodybuilders that can be used literally for any purpose. It is an extremely powerful anabolic steroid that does not require high doses to bring about beneficial performance or physique changes. It is 5 times the anabolic strength of testosterone, making it an ideal choice for bulking agents, increasing strength, and/or adding lean mass. 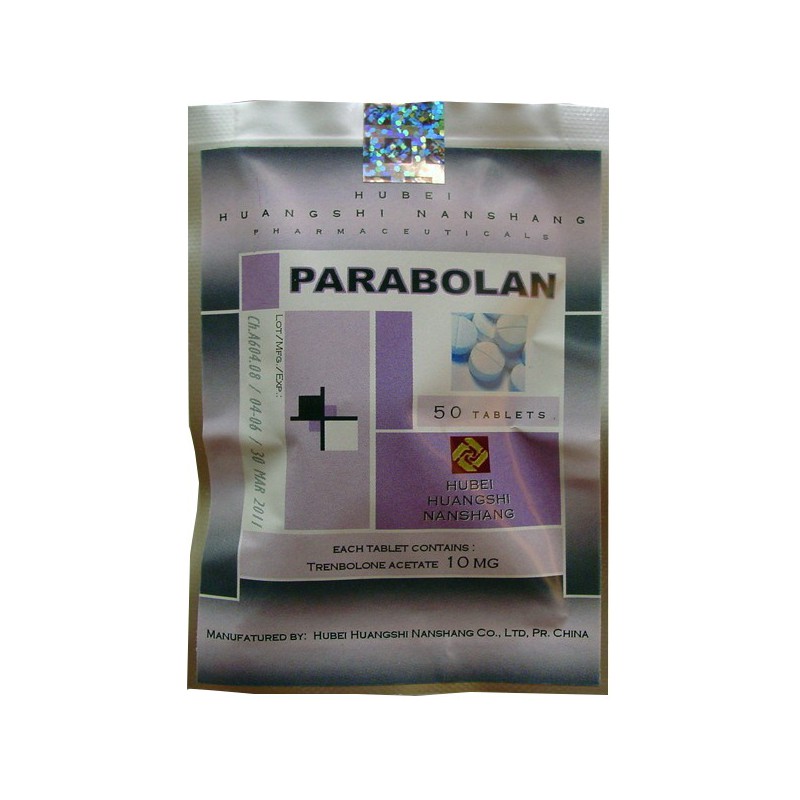 The added benefit of Parabolan is the inability to be flavored into estrogen, resulting in absolutely no water retention or bloating of Parabolan only. The result is one complete lack of estrogen-related side effects, giving the user a completely swollen and bloated look that is heavy and aromatizable androgens Dianabol) will offer. The result is a substantial and dramatic fat-free mass increase in strength with Parabolan in combination with a suitable diet and training regime.

You may also like: Ultimate Pre-Workout Guide for Women

Trenbolone extremely strong nutrient distribution effects can result in fairly quickly fat loss in combination with a clean caloric deficiency and good training. The highly androgenic nature of Parabolan has also tended to be the hardness and vascularity of the muscles and bringing the body forward, creating the “3D” look that is often sought by bodybuilders (provided that body fat is low enough to see this).